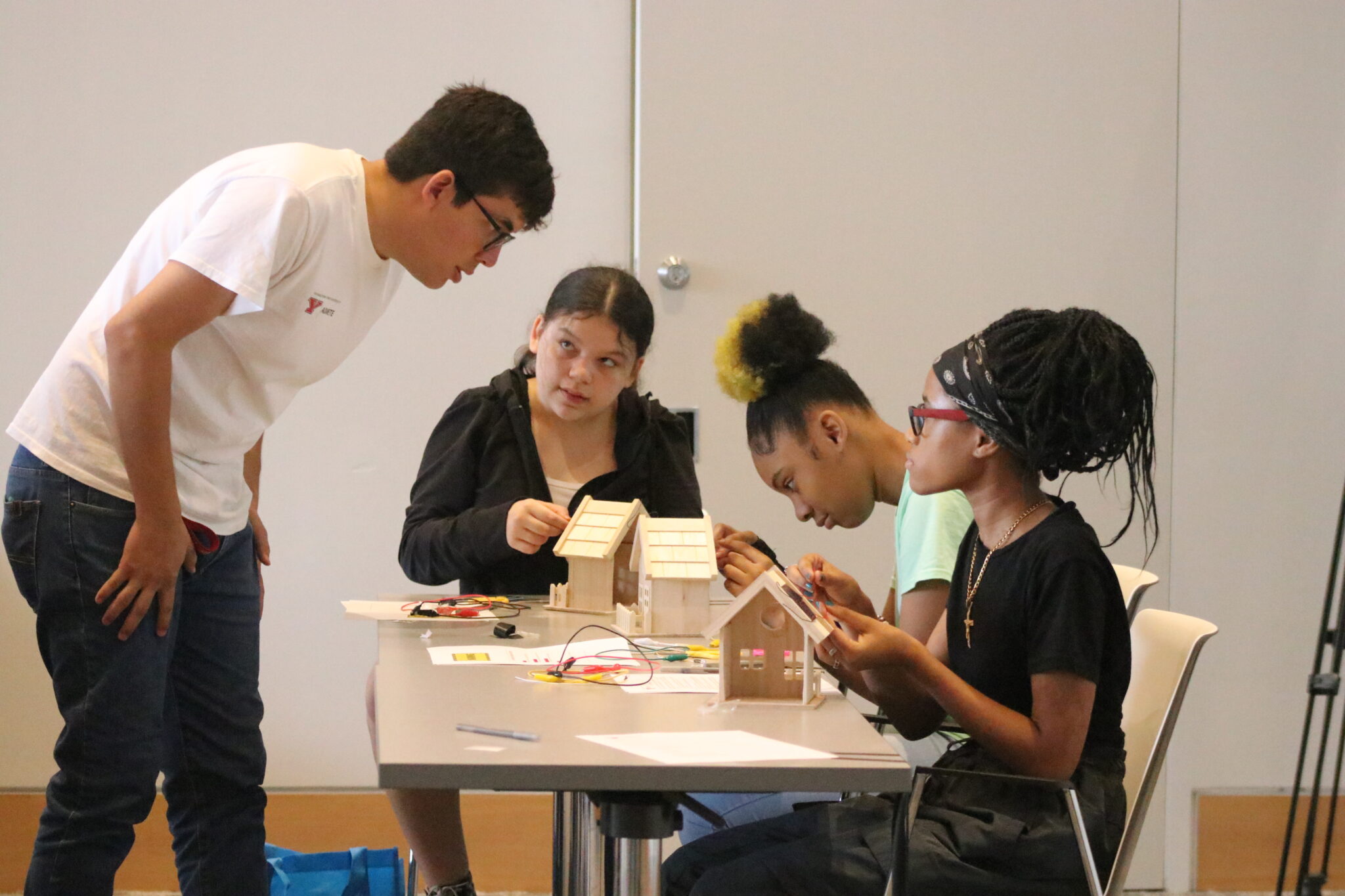 Youngstown State University graduate assistant Jose Gonzalez (left) checks on the progress of three students who were working on their projects at the Summer of Solar program at Public Library of Youngstown and Mahoning County.

The Public Library of Youngstown and Mahoning County is teaming up with engineering students from Youngstown State University for a Summer of Solar Workshop. Teens and tweens are learning how to use technology to create solar powered homes. 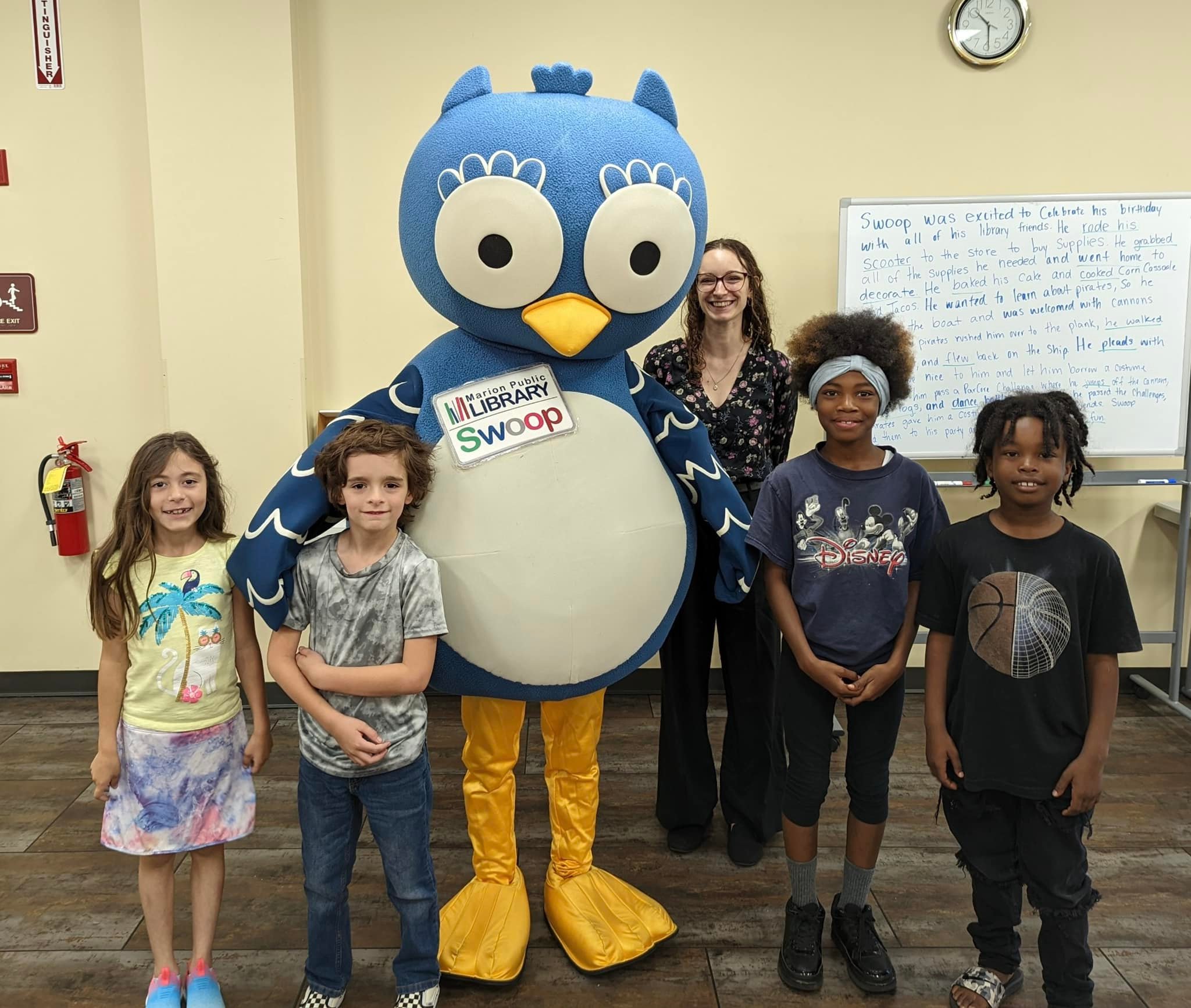 Marion Public Library hosted interactive writing sessions for kids so they keep their skills sharp during the summer months.

Milan-Berlin Library District and Erie MetroParks have teamed up to bring a Storywalk® to Hoffman Forest MetroPark.

READ MORE
Barnesville Hutton Memorial Library hosted its annual Water Balloon the Librarians event to celebrate summer reading.
READ MORE
Huron County Community Library is teaming up with Willard City Parks to offer Yoga in the Park.
READ MORE
Holgate Community Library hosted an art exhibit and reception with the Soaring Arts Studio, a place where artists of all abilities are encouraged to explore their talents and express themselves through the arts.
READ MORE
Children at the Hubbard Public Library met with their reading pals at the Elmwood senior health facility.
READ MORE
Centerburg Public Library is hosting a Walk and Talk every Friday in June and July.
READ MORE
Selover Public Library teamed up with RAMTEC in Marion to offer a robotics program for kids.
READ MORE 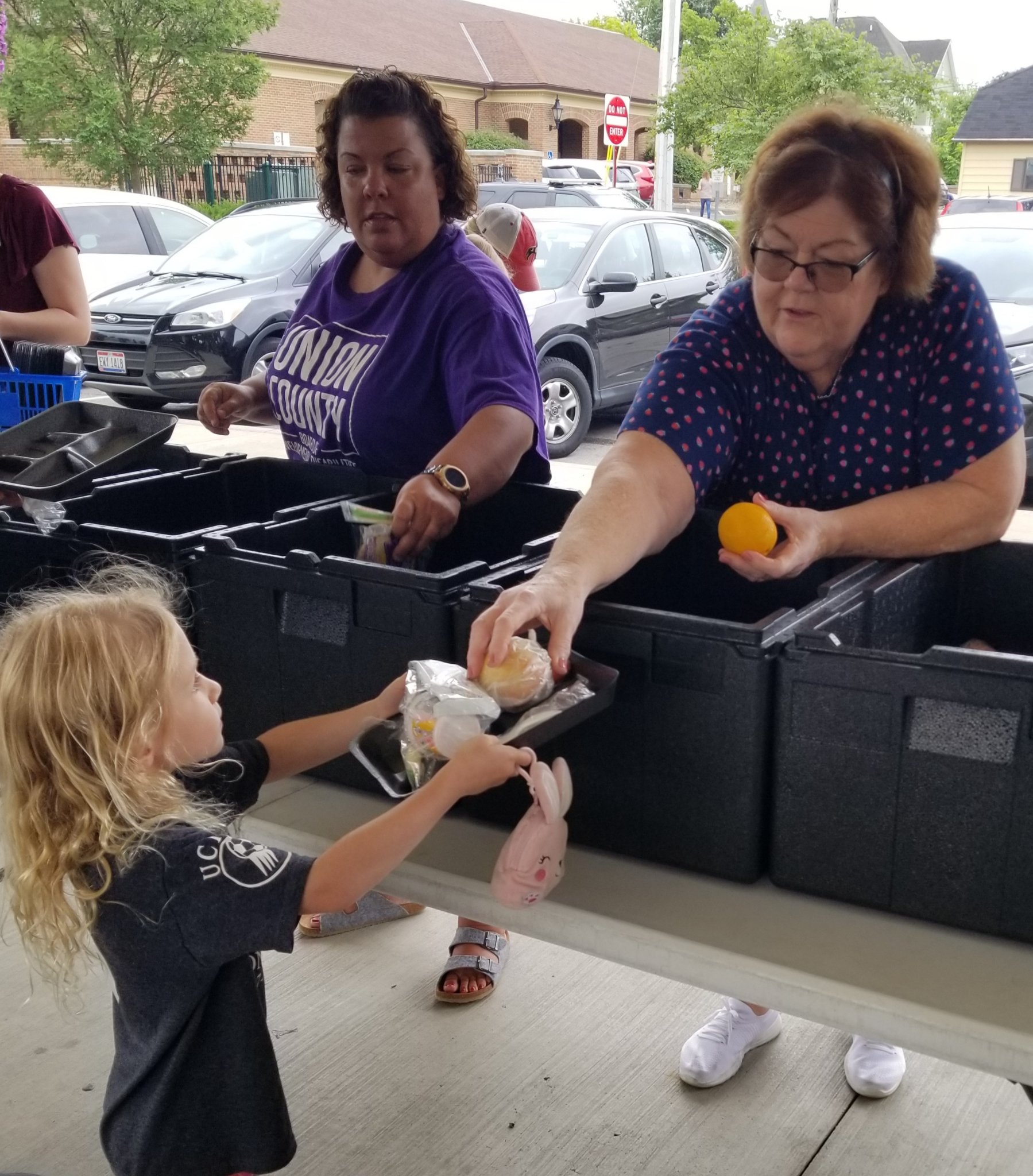 Many of Ohio’s public libraries are offering free meals and snacks this summer. Libraries are natural spaces for serving meals to children whose access to lunch disappears when school is out. 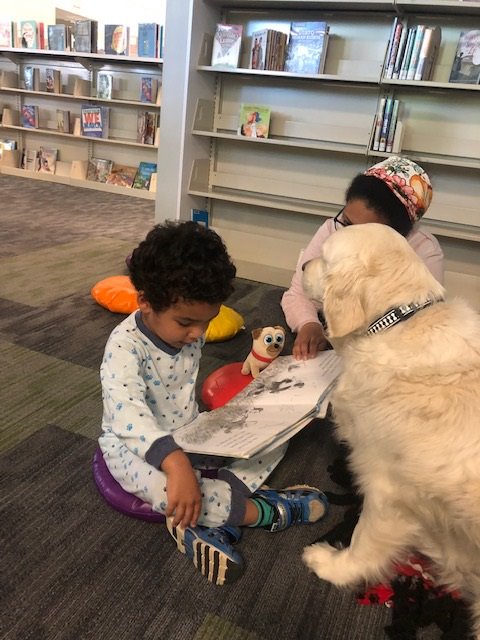 Shaker Library hosted “Nighttime in the Neighborhood,” a fun evening program for families that featured a craft, snack, summer reading registration and the opportunity to read to a dog and to each other. 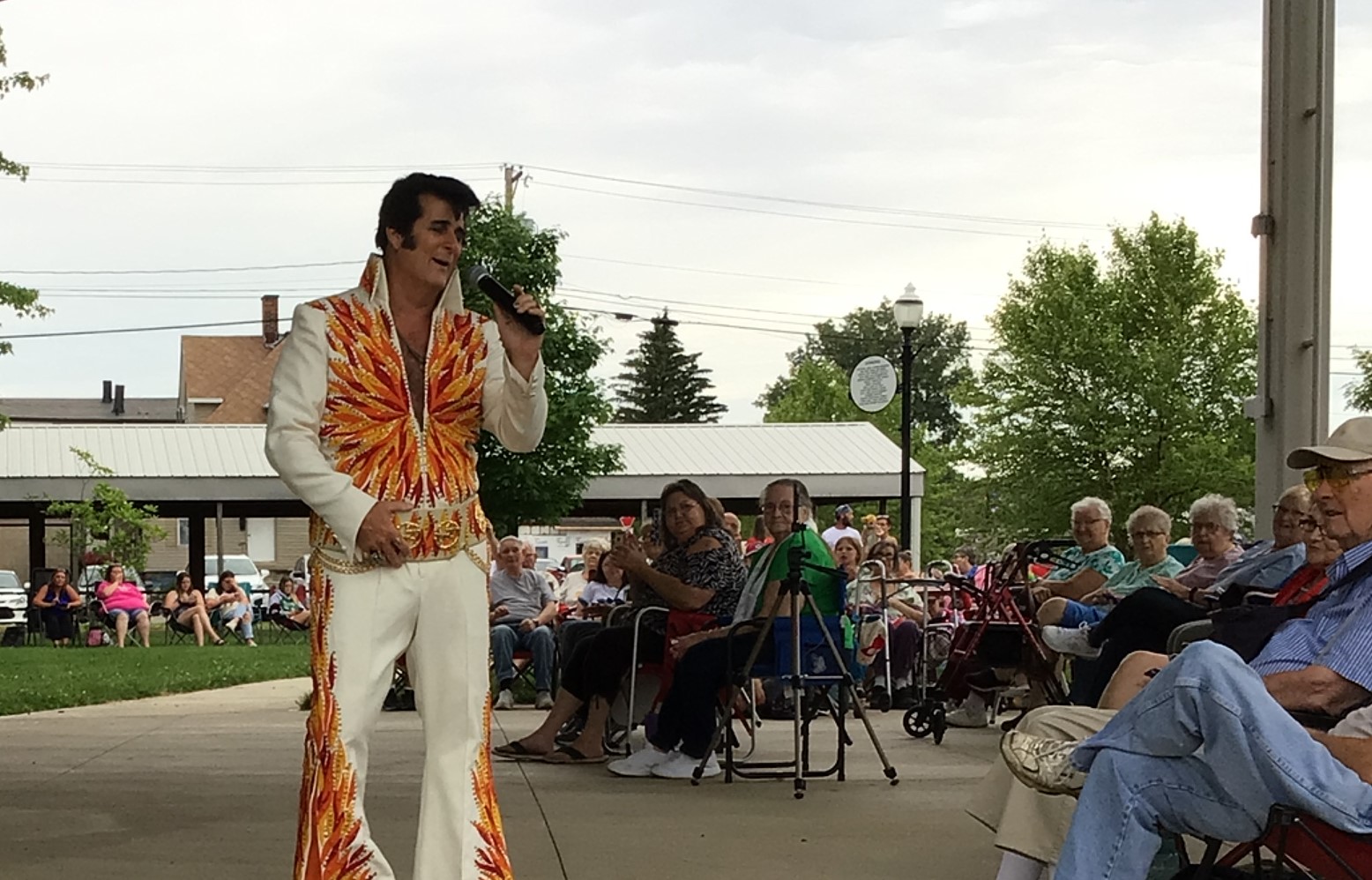 The King still draws a crowd. Marvin Memorial Library hosted a “A Night with Elvis” as part of its 125th anniversary celebration.

Cleveland Heights-University Heights Public Library just might have the best song of the summer.