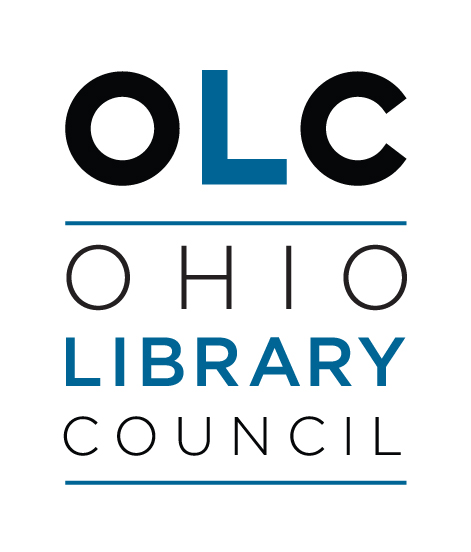 The ARP funds are NOT guaranteed, are NOT going directly to public libraries, and can NOT be used for operating costs. Tell the Ohio Senate to keep the Public Library Fund at our current rate of 1.7%.

The Ohio Library Council (OLC) will testify tomorrow (May 4) before the Senate Local Government and Elections Committee to ask lawmakers to maintain funding for public libraries in the Fiscal Year 2022-2023 state budget. The OLC will also clarify that Ohio’s public libraries are not receiving the millions of dollars that other local governments are receiving directly from the federal government through the American Rescue Plan (ARP).

“Recent reports have indicated that Ohio’s public libraries are eligible to receive ARP money directly from the federal government. This is simply not true,” said OLC’s Executive Director, Michelle Francis. “The reality does not match the rhetoric for our libraries. We are grateful for the opportunity to clear up the confusion and to ask the Senate to keep our current level of funding in the state budget.”

In Ohio, public libraries are separate political subdivisions and not a division under city or county government. Therefore, they are not eligible to receive the billions of dollars that local governments are receiving directly through ARP. Libraries in Ohio will be able to apply for funds through the Institute of Museum and Library Services (IMLS) and the Federal Communications Commission’s (FCC) Emergency Connectivity Fund. However, the grants are one-time-only funds for a specific use and cannot be utilized for general operations.

IMLS is receiving $200 million through ARP. Of that amount, the State Library of Ohio will receive $4,547,789 to divide among four types of libraries: (1) university academic libraries; (2) K-12 school libraries; (3) public libraries; and (4) special libraries (i.e., prison libraries). The State Library of Ohio announced last week that it will distribute the funds through a competitive grant process. Ohio’s public libraries can apply for these grants, but there is no guarantee they will receive any money. Even if all of Ohio’s 251 public library systems received a third of the $4.5 million, each library system would receive less than $6,000. Plus, the funds would have specific Library Services and Technology Act (LSTA) limitations and could not be used for operating costs.

The ARP does establish a $7.172 billion Emergency Connectivity Fund through the FCC’s E-rate program, which is intended to reimburse school and public libraries nationwide for the costs of equipment necessary to provide internet connectivity to students and library customers. The Emergency Connectivity Fund is designed to provide a limited number of one-time-only funds to cover the costs of items such as Wi-Fi hotspots. The rules for this new program and the amount Ohio will receive have not been determined at this time.

The state’s Public Library Fund (PLF) provides funding to all of Ohio’s 251 public library systems. The PLF is critically important because it remains a primary source of revenue for day-to-day operations. The Ohio House version of the state budget reduces funding to libraries from 1.7% to 1.66% of the General Revenue Fund. The PLF has not been reduced to this level since Fiscal Year 2015. This reduction in funding will negatively affect libraries and the 8.4 million Ohioans they serve.

“Ohio’s public libraries have the highest use per capita in the nation. A primary reason for our success is the state funding we receive through the Public Library Fund. Now is the not the time to be cutting funding for our libraries. We are seeking revenue stability for all of Ohio’s public libraries and are asking the Senate to keep the PLF at our current rate of 1.7%,” Francis said.

More information can be found at libraryfunding.olc.org.